Posted by sugarskullpress on October 5, 2015 in Classic Mysteries | Leave a comment 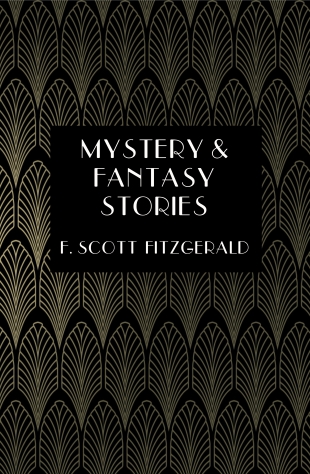 “Fitzgerald had one of the rarest qualities in all of literature…the word is charm…a kind of controlled magic, controlled and exquisite.” RAYMOND CHANDLER

F. Scott Fitzgerald (1896-1940) was a short story writer, novelist, and playwright best known for his 1925 novel, The Great Gatsby. During his lifetime, Fitzgerald made most of his living by writing short stories for popular magazines. Toward the end of his life, he worked as a screenwriter in Hollywood.

Mystery & Fantasy Stories by F. Scott Fitzgerald is available in a new 131-page edition from Sugar Skull Press at Amazon.com.